Molecular Hydrogen and the Benefits of Hydrogen Water 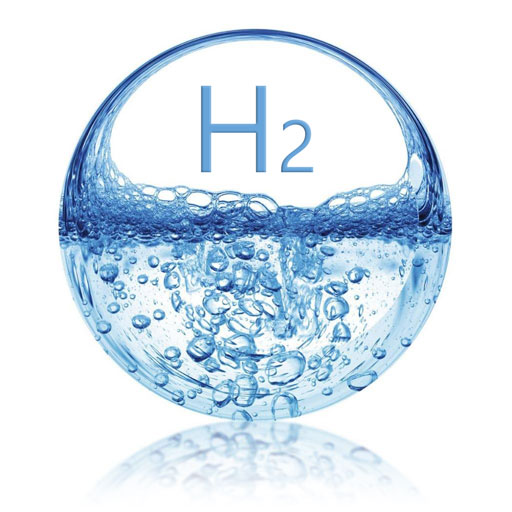 Consuming foods rich in antioxidants such as nuts, seeds, legumes, colorful fruits, and vegetables is good for your heart health and may also help to lower your risk of infections and some forms of cancer.

Hydrogen-rich water, on the other hand, contains hydrogen molecules that act as powerful antioxidants that counteract free radical damage that occurs from exposure to certain chemicals, pollutants, radiation, and as a byproduct of normal metabolism. Free radicals attach polyunsaturated fatty acids in cell membranes and lead to physiological factors associated with aging as well as the development of cancer, arthritis, cataracts, and heart disease. They also attack proteins in the body, thus altering their functionality in response to infection and cause more inflammation.

According to health experts, hydrogen water has numerous therapeutic benefits because of its antioxidant properties that counter the effects of free radicals and cross the blood-brain barrier and cell membrane, in order to exert antioxidant, anti-aging, anti-allergy action within the body. Free radicals are also caused by excessive fat and as your body fat goes up inflammation increases in the body, in turn generating excessive free radical damage. Consider the following benefits of drinking hydrogen water:

The risk factors for metabolic syndrome are related to obesity, heart disease, diabetes, and stroke. Because of its ability to reverse the effects of oxidative stress on the body, drinking hydrogen water has been shown to stave off and reverse negative effects of metabolic symptoms. Hydrogen-rich water also decreases bad cholesterol and aid in controlled weight loss.

The powerful antioxidant properties of hydrogen water can improve glucose metabolism in people with diabetes type 2 and slow down even prevent the development of diabetes mellitus and insulin resistance.

Drinking hydrogen-rich water may slow the development of neurodegenerative diseases such as Parkinson’s and Alzheimer’s that impair cognitive functioning. Its antioxidant properties can inhibit cognitive decline and can be beneficial when used as a preventative treatment for stroke or surgery-related brain injury. Antidepressants can increase neurogenesis in adult, therefore, drinking hydrogen-rich water may also improve various mood and mental disorders because of its ability to restore the natural growth of brain cells.

Muscle atrophy or muscles wasting can occur mainly due to a lack of physical activity, and muscle fatigue occurs as we age, but primarily due to a lactic build-up in the muscles during strenuous workouts in athletes. H2-rich water consumption has been shown to reduce the build-up of lactic acid in muscle and consequently inhibit the onset of muscle fatigue and degeneration.

Also due to its antioxidant/ anti-inflammatory properties, consuming hydrogen-rich water has been shown to alleviate debilitating conditions such as rheumatoid arthritis caused by high levels of inflammation in the body. Hydrogen-rich water’s ability to improve our overall quality of life cannot be ignored.